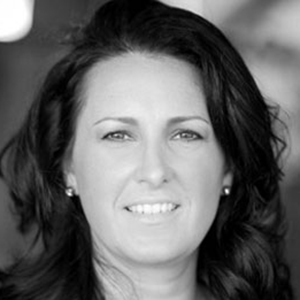 Angela has been actively involved in the Portuguese community throughout most of her life, participating in nearly every aspect of the Portuguese culture from marching in parades for the Festas do Espirito Santo,  serving as State Youth President for the Luso-American Fraternal Federation, dancing with Rancho Folclorico A Portuguesa and chairing the Dia de Portugal Festival in San Jose for 10 years. Currently the Chair of the Board for PALCUS (Portuguese-American Leadership Council of the United States), Angela has been instrumental in major initiatives such as the PALCUS Index National Community Survey, the Inaugural Portuguese-American National Conference taking place on June 23rd, the PALITICUS podcast and the #MakePortugueseCount campaign for the 2020 US Census.  She is also on the Board of Directors for CPAC (California Portuguese American Coalition) and is an officer for West to West.

She has a BA in Communication from the University of San Francisco, and lives in Fremont, California with her husband, young daughter and a Puggle named Foguete.  Angela’s infant son, Alexandre, passed away in February 2019 unexpectedly and PALCUS started a scholarship in his memory.  As a result, an annual scholarship will be given to a student who is studying Portuguese language and culture.

Janet Moraisprevious
We use cookies on our website to give you the most relevant experience by remembering your preferences and repeat visits. By clicking “Accept”, you consent to the use of ALL the cookies.
Cookie settingsACCEPT
Manage consent